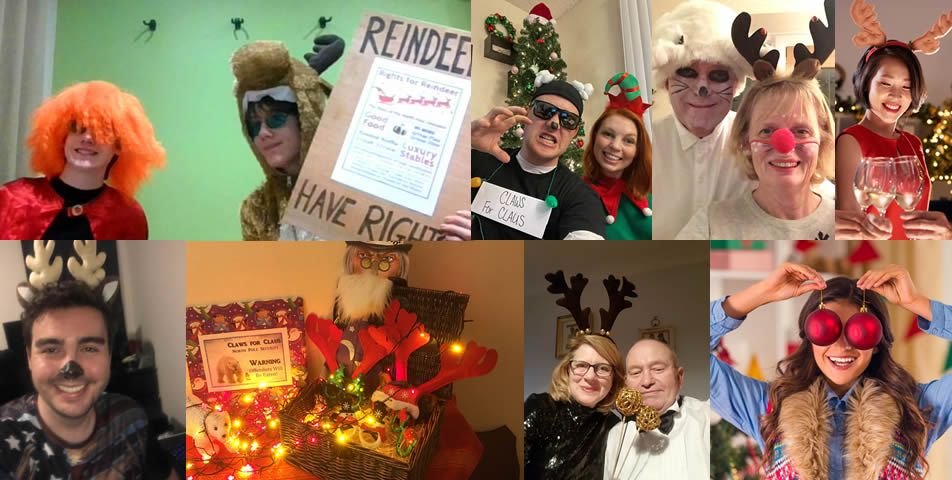 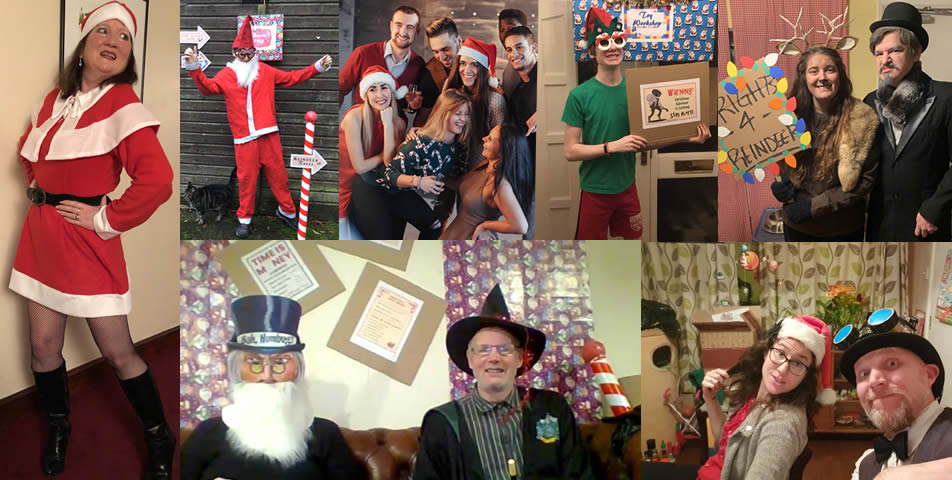 'Tis the season to make merry and party!

Our Christmas murder mystery game kits are specially-themed for fun get-togethers with friends or office colleagues. One mystery game is very family-friendly; the other game will be enjoyed by some families.

Both mystery games use our unique flexible script format. Both can be played face-to-face for a festive dinner party or party; both can be played virtually via Zoom, Microsoft Teams or another online conference app. Both are instantly downloadable and printable; boxed sets are planned. 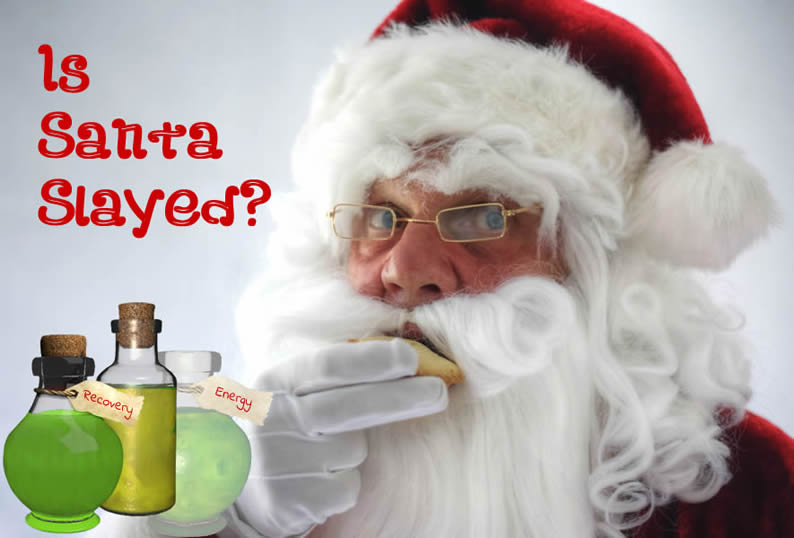 The  North Pole is in crisis. Productivity is down at The Toy Workshop and the South Pole PLC is launching - another - takeover bid. A suspected Christmas Saboteur has stolen the Toy Workshop toys, broken Santa's sleigh and jumbled the Naughty and Nice Lists. And someone has poisoned poor Santa!

Characters: be a fearsome polar bear, a militant reindeer, an elf or a magician. Or be the glamorous Mrs Claus (a former model, darling) or the mischievous Jinxy or Merry Claus.

Murder Involved?: jolly Mr Claus has been poisoned - but can YOU solve the mystery so Santa can survive?

"Murder at the Christmas Party"

A fun mix of quirky suspects has assembled for a Christmas Party at the Rizzi Reindeer Hotel, an over-the-top festive hotel on Yuletide Mountain.

Then Scrooge Von Miser is found dead. Murdered by a poisoned present in the Secret Santa.

Characters: be a famous Italian pop star, a wannabe actress, a nerdy Professor who invents "cool" XMAS gizmos, a Goth-loving crime writer or a loud and brash Australian private detective. Or have fun being those fearsomely superior and obscenely rich villains of the mountain: the Von Misers.

Gender: a mix of male, female and gender-neutral characters; the planned family version will have 1 female character and the rest will be gender-neutral.

Murder involved?: yes, but there are no gory details.