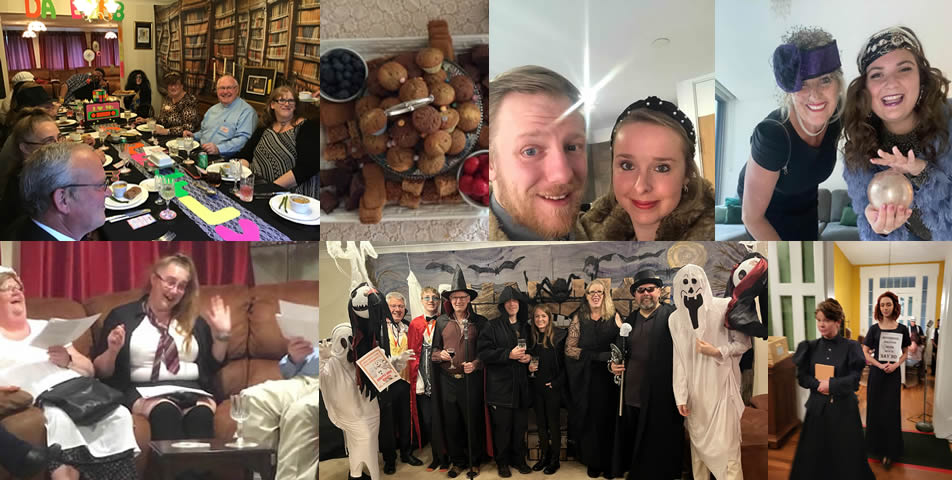 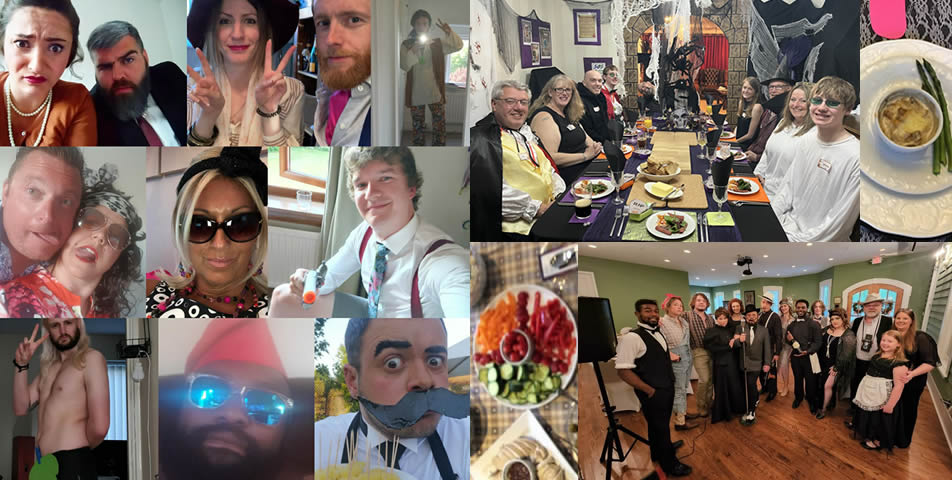 Our 10-12 player murder mystery games are great fun for parties with family and friends and also for work gatherings. They need a minimum of 10 people to run but the two optional characters mean that you can easily run the party with 11 or 12 people.

Important note: the optional characters are fully integrated with motives, opportunities and suggested dialogue. If you have 12 people who all want to play a major role, however, then it is best to buy the 12-14 person version.

A party involving 10-12 characters is likely to take approximately 2.25 - 3+ hours to run; food, chatting breaks and the Initial Mingling (if played) are all in addition.

The games can be downloaded straight after purchase and use our unique semi-flexible script format. They are perfect to play in person in your own home or in a venue of your choice; they also run well on Zoom and other virtual apps.

So Easy to Run, the Host Plays a Character 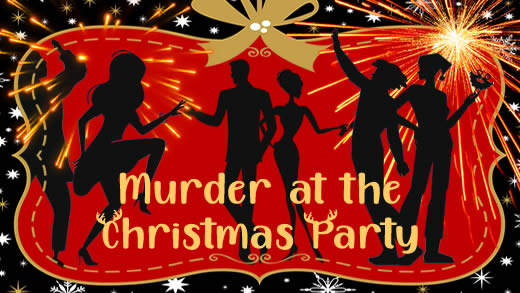 Murder at the Christmas Party 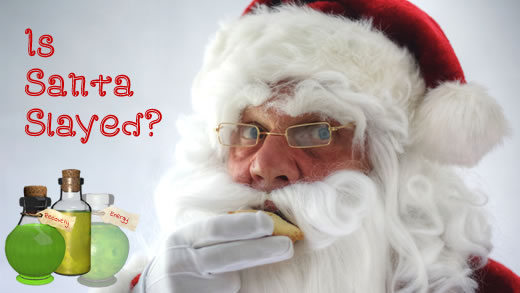 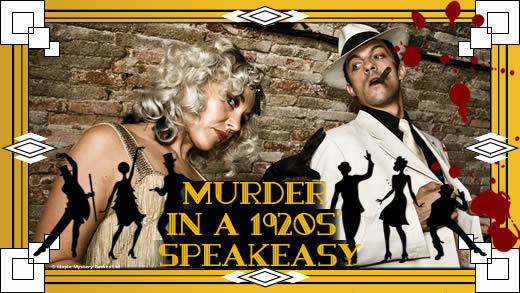 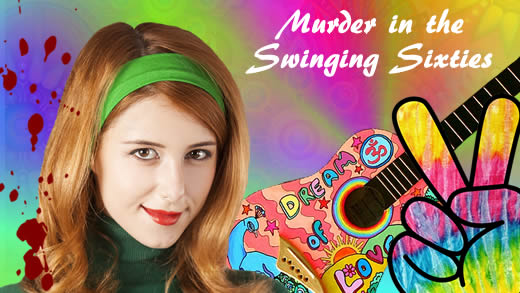 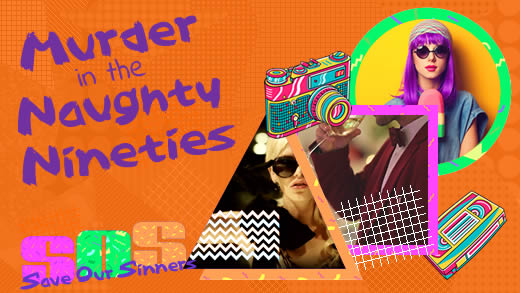 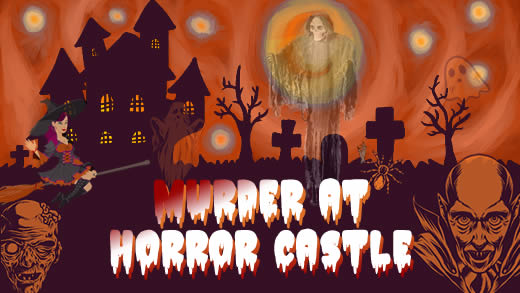 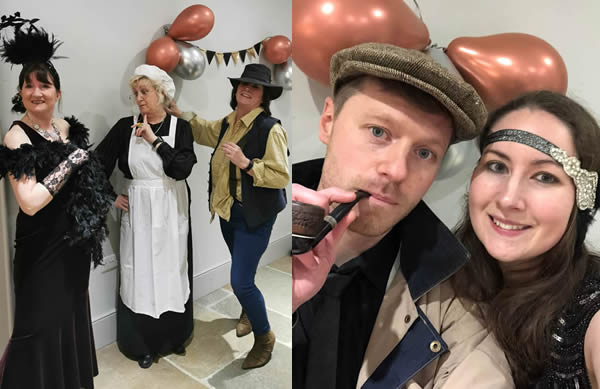 "What a swell murder mystery game this was! Great characters and a thoroughly entertaining script. We had lots of fun attempting the accents (with varying degrees of success). As usual with a Maple Mystery Games, instructions were easy to follow and the outcome was well crafted into the dialogue. Unlike many such games, the clues are there to spot the murderer (even though I didn’t). Absolutely spiffing fun."

Carolyn (Murder in a 1920s Speakeasy)

Is the Party Size Version of the Game Harder to Run Than Smaller Sizes?

No. We've made our games so easy to run - for any number of players - that the host can play a suspect alongside their guests. In between playing the initial audio introduction and the final audio solution, the host has nothing to do except play their role, serve food and gently nudge guests not to spend too much time laughing in between the rounds.

If you don't feel confident providing a sit-down meal for this number of guests, why not have a buffet, a takeaway or ask guests to bring a dish?

Very rarely. Experience has taught us the maximum number of plot lines to include for a game so that our parties have the right complexity and can last for the "right" amount of time.

If New Plot Lines are not Introduced, Can the Additional Characters Still be Suspects?

Note: in some 10-12 person mysteries, there are two killers; in which case, an optional character may be one of the killers.

Do Optional Characters Add to the Running Time?

Yes. As a general rule, each optional character could add approximately 10-15 minutes to the running time.

More Guests Want to Come - or Someone Has Dropped Out. Can I Change to a Larger or Smaller Version?

We offer a 40% discount for different versions of the SAME game.